Monetary policy dilemmas in the times of post 2007 global crisis and during the times of conflict at Ukraine. The monetary policy of most of the developer countries run significantly expansive oriented policy using zero bond interest rates and quantitative easing since 2007. This type of policy continued in the times of Covid and some economist were afraid that such long term policy has to lead to high inflation period. The post Covid economic recovery and war at Ukraine started the period of very high and unprecedented inflation in most of the developer countries. How effectively can both monetary union member countries and countries with own currency  and independent monetary policy fight with the significantly higher inflation which exceed their inflation targets several times? Will the central banker’s success and bring back inflation to lower levels or will they lose their credibility form the past? Can we expect that the monetarist paradigm will be challenged by the new economic theory and respective economic policy? 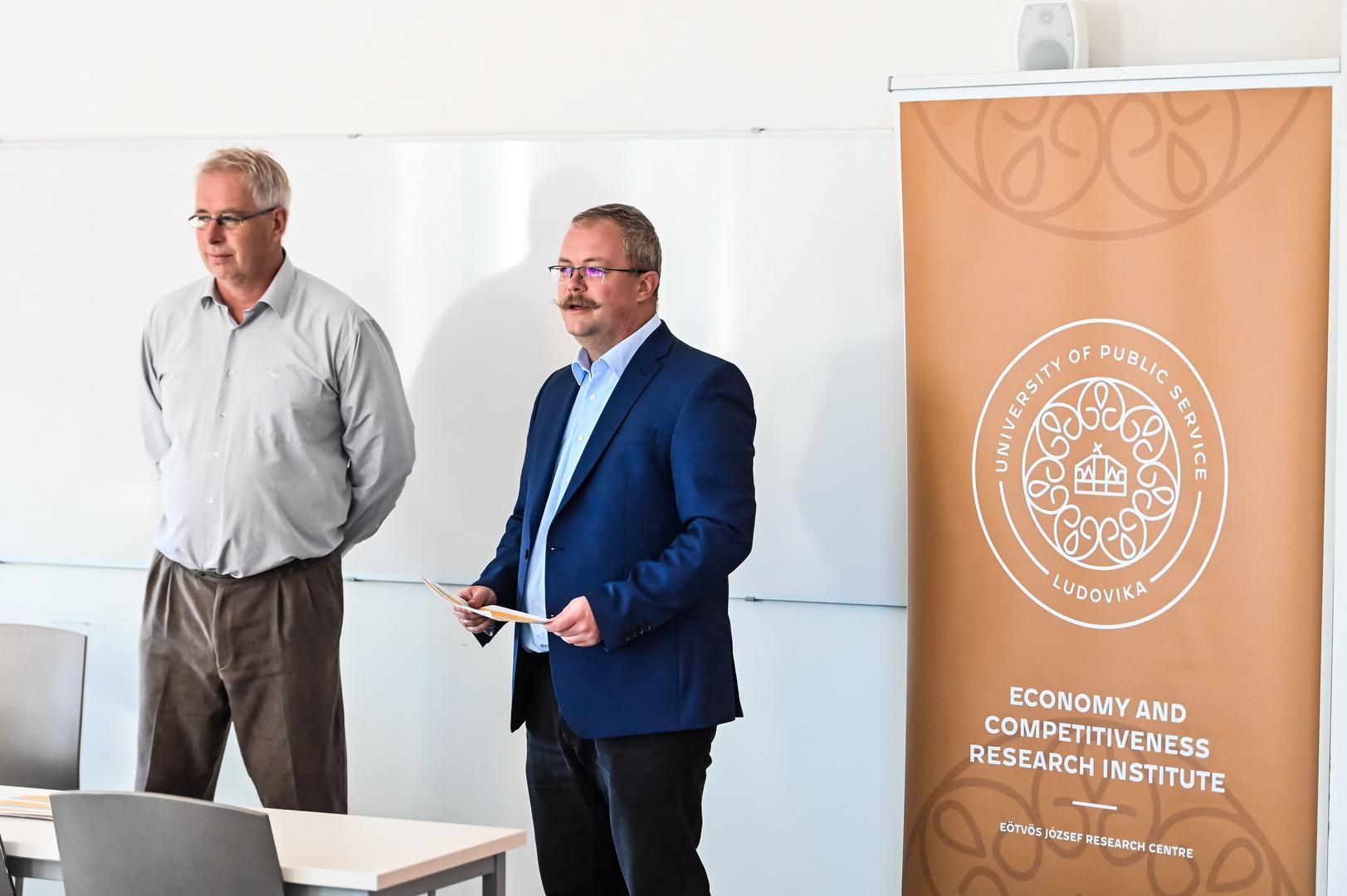